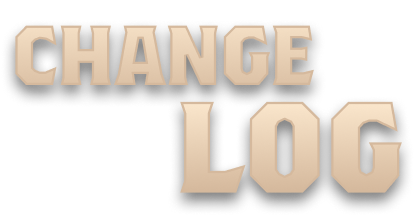 • Daily Challenge and Incursion are two new fun events, both of which offer the chance to get additional rewards.
• You can now save your favorite formations and use them to quickly adjust to different types of opponents.
• We’ve changed the Ranked mode reward priority flow, so the rewards won in Ranked mode are shown first.
• We’ve made various Ranked mode matchmaking and balancing fixes
• The player profile screen now has a new Trophy counter UI
• Mythic Leaderboards are now visible to all players
• We redesigned and improved the game mode selector.
• We made some minor Battle Pass reward track improvements
• We polished the UI on a bunch of existing features, so the game should look even more awesome than it did already ;)
• And we’ve made various other bug fixes.