It’s time to enter the arena. Mythic Legends challenges players to build an elite fantasy army of warriors to compete in an entirely new world of mobile strategy. Simple to learn but hard to master, this new strategy RPG offers an expansive, adrenaline-fueled gaming experience full of fearsome Champions, epic battles, and constant progression and rewards.

Players must assemble and command ferocious armies of Champions as they battle opponents and smash through the leagues. Only the most masterful combinations of warriors and buffs will help them seize the upper hand in the arena. As they progress, they grow their power, gathering an ever-expanding list of unique and dynamic fighters.

Among them are the Legends – the most experienced, skilled, and powerful warriors the world has ever seen. They help lead the Champions, using their epic powers of command, healing, and combat to rule the Battle Board. With jump-in, jump-out asynchronous multiplayer mechanics, players have the freedom to leave and return to their tactical clashes whenever they want, without losing any progress. The battle is theirs to win!

The debut title from Hyper Dot Studios, fully owned by Outfit7, Mythic Legends is an action-packed new strategy mobile game. It marks the start of an exciting new era for Outfit7, and for the strategy RPG genre as a whole. 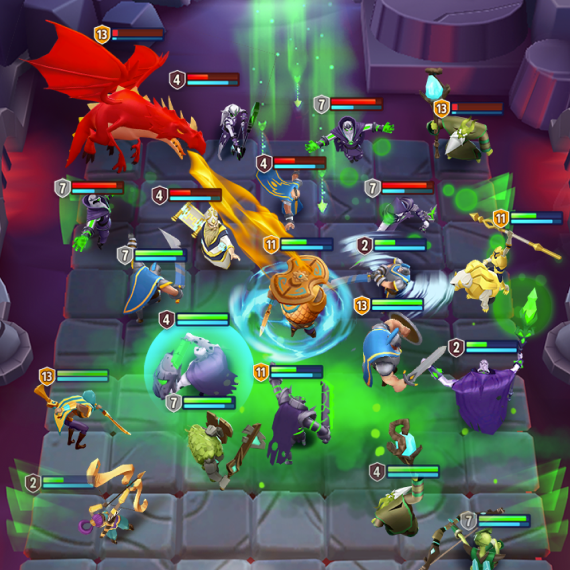 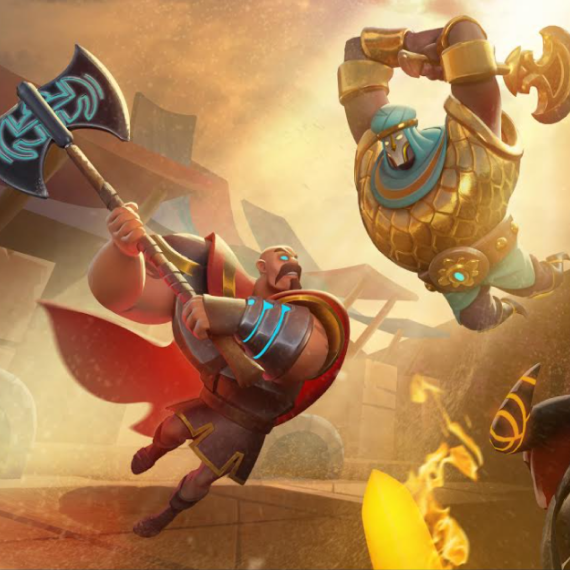