Legends are the most powerful warriors the world has ever seen. They command the Champions in battle, influencing the outcome with their passive and triggered abilities.

Eight can be unlocked. Only one can command an army in the arena at a time. Players must choose wisely. 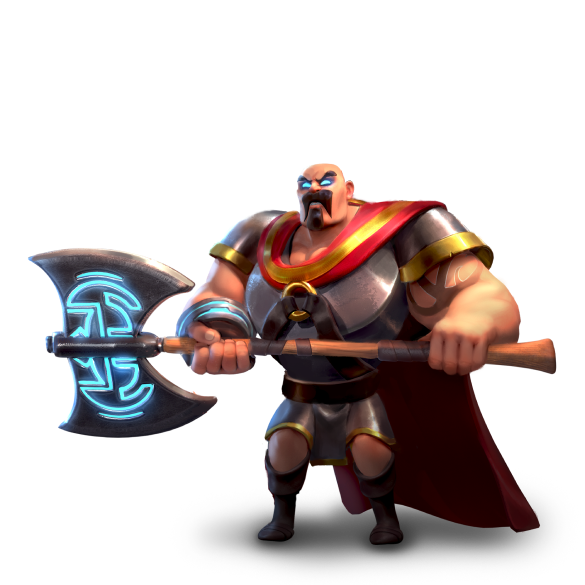 Artus is a member of one of the Empire’s aristocratic families and a former high-ranking military commander.

Despite being well-respected in his position, the military didn’t offer Artus the kind of action he craved. So he chose to fight in the arena instead.

Ever the commander, he demands obedience and sacrifice from his Champions. 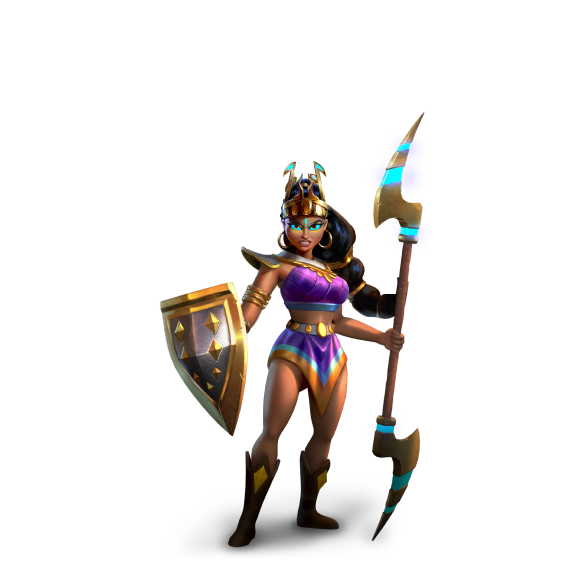 Born in a modest tent somewhere in the desert dunes, Nephesia fought her way to the top.

She’s able to outsmart warriors twice her size with her incredible eyesight and her outstanding aim.

Champions regard her as the first among equals and she leads by example, rather than just barking orders.

Necronumos is feared, admired, and often mistaken for a god on earth – a misconception he encourages, as it suits his leadership style (and ego) perfectly.

Champions in Nec’s team have no say in anything, but they don’t need to – this Legend’s aura of invincibility and the fear he instills in opponents is usually enough to ensure victory in the arena. 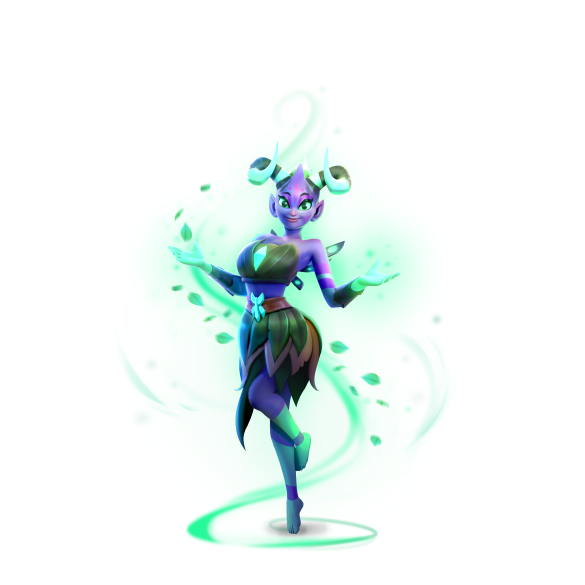 She seems to possess a kind of sixth sense that enables her to make the right decisions in the moment, and outwit and surprise her opponents.

Champions in her team enjoy a peaceful and wholesome friendship when they aren’t fighting. 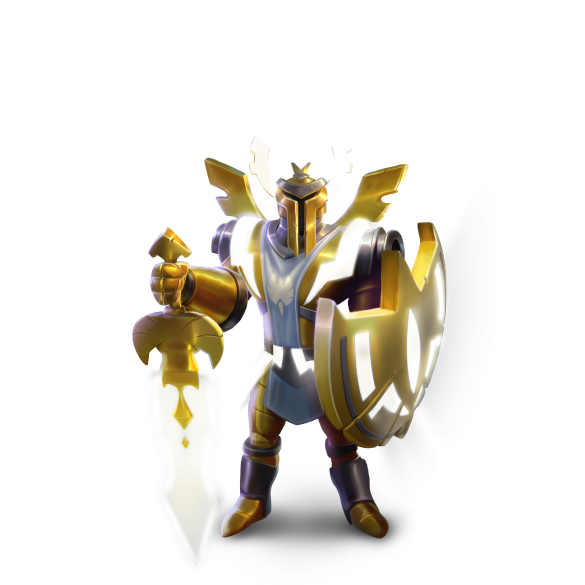 Luxor’s faith is unbreakable. Believing himself to be a messenger sent to earth by God, he despises fighting and hates warriors. But he sees the arena as a way to promote his religion.

Champions in his team are expected to behave with decorum and show mercy to their enemies. 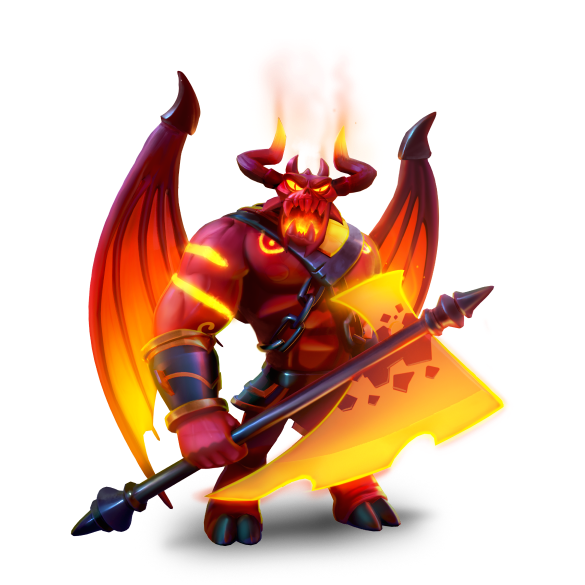 Diabhal is chaos incarnate. No one enjoys destruction and gore more than he does.

He has an infinite supply of energy and invests it all in evil deeds. All other Demons look up to him and wish they were as capable of carnage, but no one quite manages to match Diabhal.

He doesn’t care whether his Champions live or die, which makes them much more motivated in the arena… 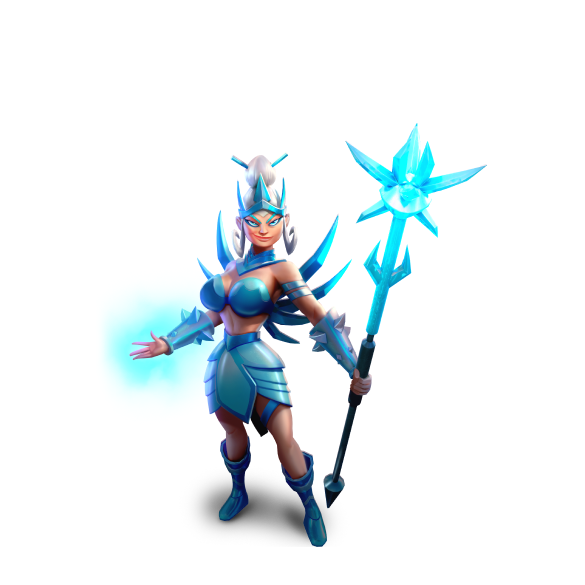 Glacia comes from the lands of eternal ice and snow, but the blood in her veins is anything but cold.

She’s the most hot-headed of her people, and wields magnificent sorcerous powers, which explains why she’s the unofficial tribal leader of the Ice folk.

Glacia regards her Champions with suspicion, but she uses her powers to bend them to her will... 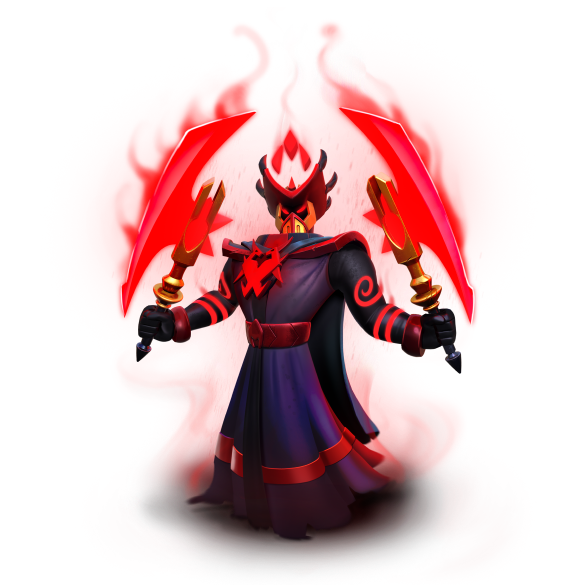 Not much is known about Deathmist and he prefers it that way. He does, after all, come from the most enigmatic corner of the Empire.

There’s one thing, though, that everyone knows... Deathmist causes a lot of trouble from the shadows.

He keeps plans hidden from his Champions, which makes sense because those plans are rarely ever honorable.